I was browsing new posts on r/teenagers with the intention of sending toxic comments. Then I found a person by the name of u/Duke_Kadir. He was advertising a new website. I went and signed in.


Then just after I pressed the button I saw a vision. It was me, but in front of me was the ass. The ass had materialised itself. It was now in the mortal plane. It was beautiful. I felt an urge to touch it. To feel it. I felt euphoric only by looking at it. I began running at its direction.


"Äss? Asss... Ass!!! AAAAAAAAASS!!!!" I shouted. Then as I was running at it turned around. There was a silhouette of jet-black behind it. I stopped. I felt confused and frightened. The silhouette stepped in front of the ass.

It was the Anorexia.

"Oh no, oh fuk" I thought. "No ass, NOOOO!!" I shouted while running at the Direction of ass.

Suddenly five Humoungasourous birds grabbed me by the body. They pushed me to the ground with all the powers they had to stop me from running at the Direction of ass. I couldn’t move. Their claws pierced through my body and armor. The pain was unbearable. Still, I was shouting with all the anger in the world “NOOOOOOOO!!!! LEAVE ASS!!!! DON’T TOUCH IT!!!!”

I tried to move my hand a little bit behind my back to try and reach my mace. I grabbed it and swung it so hard it killed instantly one of the five Humoungasourous birds and sending it flyng to oblivion and scaring the other four.

They flew away and I was able to stand up again. The bones of both my legs, six of my ribs and one hand were broken. I was bleeding seriously. But I was managed to stand up with the sheer force of my anger.

I looked at the Direction of ass. Ass had become only flesh and bones: Anorexia had drained all the thiccness out of ass. It was painful to watch.
“ANOREXIAAAAAAAAAAAAAAAAAA!!!” I shouted with nothing but pure anger. I swung my mace at it.

It raised its hand at me, snapped and I woke up. 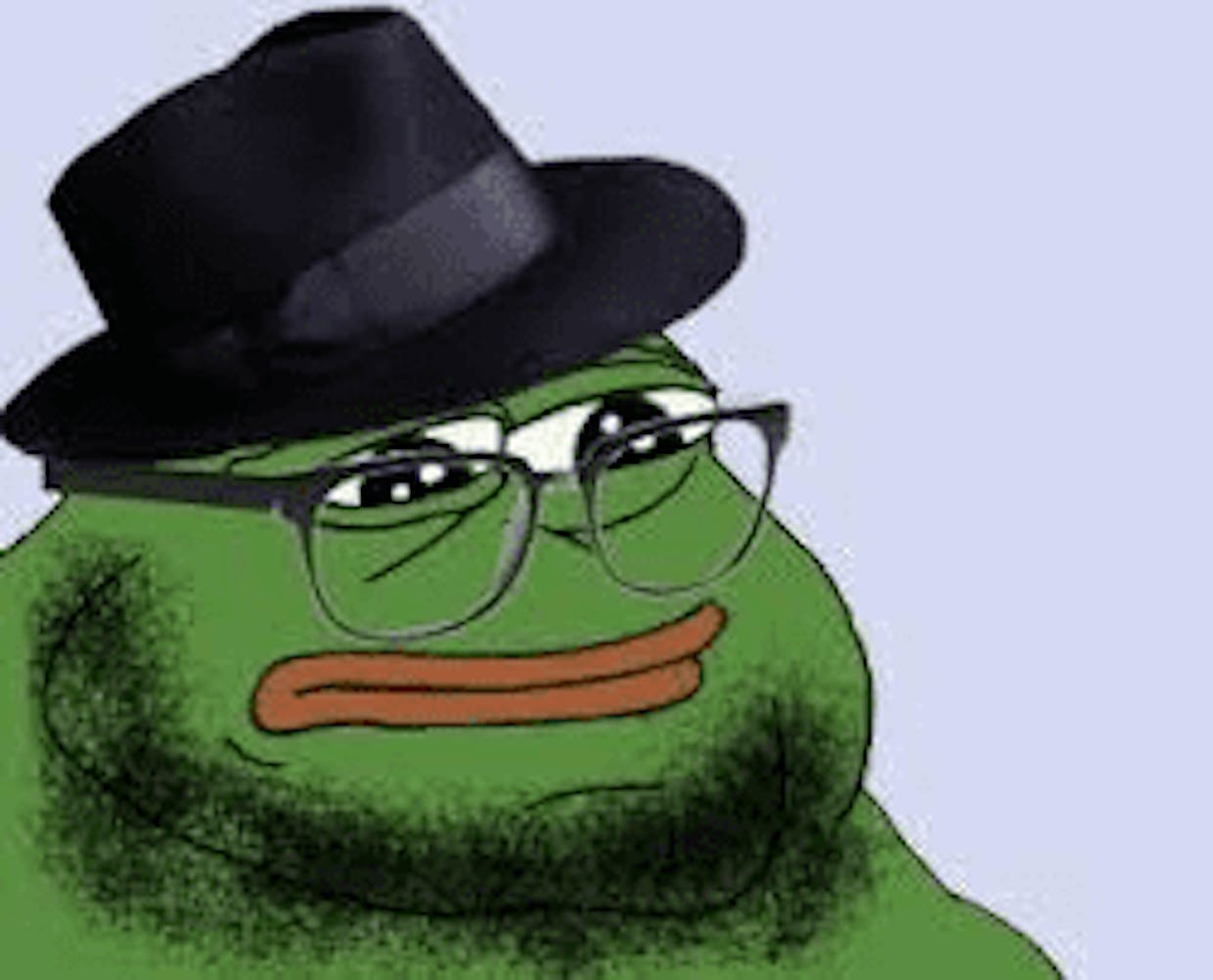 You should join The conquerors of ass first.